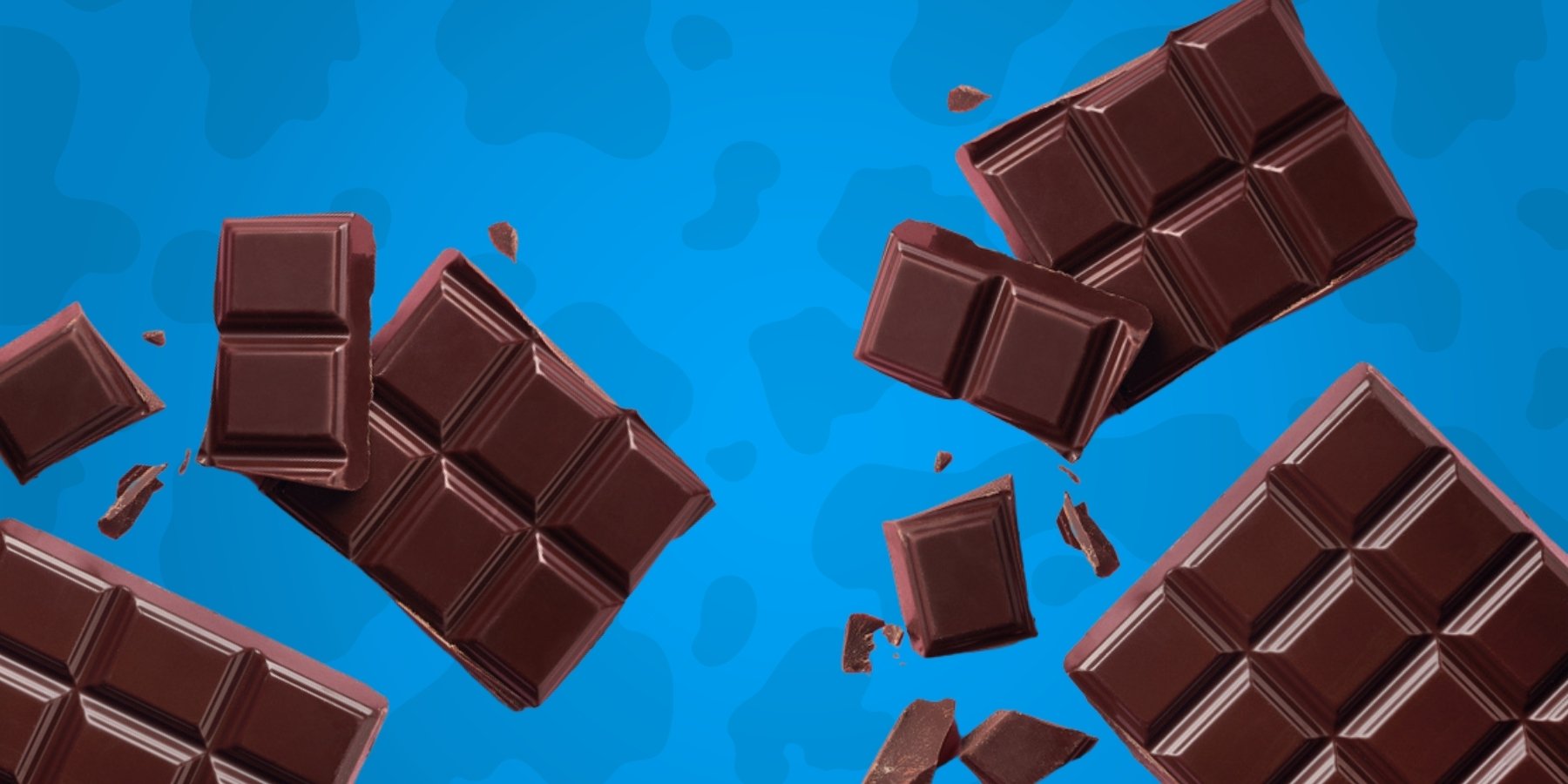 Chocolate is that indulgence that reminds you of childhood. It’s sweet, milky, and sometimes salty. With Easter just around the corner, so get ready to indulge in some sweet, sweet goodness!

Easter is a popular time of year for sweets, so popular that candy sales during Easter have surpassed Halloween sales. According to the National Confectioners Association,  Americans spent $36.9 billion on Easter candy in 2021.

Americans do consume a lot of chocolate, but others countries around the world eat more. Many of those countries aren’t the biggest fans of American chocolate.

Processing chocolate in the U.S.

Let’s back up and look into why American chocolate is so different from the rest of the world. The flavor of the chocolate depends on the milk processing.

The sour flavor is most associated with Hershey’s chocolate in the U.S. In 1930, the Hershey factory in Pennsylvania introduced a process to the milk that would milk out the shelf life. Therefore, leading to higher profits and less product waste. The process is known as lipolysis. To start the process, an enzyme called lipase is added to the milk to break down fats and lipids. As a result, the mixture creates butyric acid.

This would explain the ‘sour’ taste that some American chocolate has, as some folks around the world seem to think. It is also found in parmesan cheese, but that doesn’t seem to bother anyone as much.

The chocolate-making process differs from country to country. European chocolate contains a higher fat content, requiring at least 3.5% milkfat, which gives it a creamy flavor. American chocolate has a minimum of 3.39%, giving it a less creamy taste.

There are also different standards for cocoa content. In the EU, milk chocolate must contain at least 30% cocoa, while it only has to contain 10% in the U.S. Canada also has a minimum requirement for cocoa mass which is 25%.

Although these numbers are very different, they are measured in different ways. The U.S. requirement for 10% cocoa refers only to non-fat cocoa powder, which leads to a higher amount of overall cocoa, including cocoa butter. While in Europe, the 30% cocoa requirement overall percentage of cocoa would be lower since it refers to both cocoa powder and butter.

Whether you enjoy chocolate from North America or Europe, it is all up to you! There are many choices of chocolate bars in the world, so why not try all of them?

Which cheeses to use for the perfect charcuterie board

Building the perfect charcuterie board is more of an art than a science. Simply putting your favourite cheeses on a board is not always the best method. Rather, the sum...

You’ve decided to choose Milk Moovement as your dairy supply chain technology partner. How exciting! So now what? We understand with change management the steaks can be...